The founder of ChancEd, Florie Ladrero, knew too well what poverty could do to a child’s dream. As a child, she loved to be with peers her age. Going to school was the most important daily activity but she often had to assist the family on the farm and 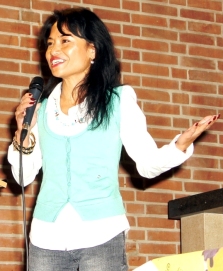 tend to the buffalo which is the working animal in the Philippines. During planting and harvesting seasons, she had to miss some classes to help in the ricefields. Missing classes meant missing the lessons for the day and she had to find time to catch up which is not easy. However, this doesn’t stop her from wanting to finish school. Being in a big family of nine that depended only on seasonal farming and fishing, life was so tough. Suffice to say that there was not enough money to send children to school and she was then forced to quit school. Luckily her mother didn’t give up on her and found a relative that was able to accept her as working student. Meaning, she could do the household chores in exchange for her education. As a working student, she learned many skills along the way such as Time Management which enabled her to cope up with the workload at home and school.  Doing 2-3 things at the same time and doing it well (Efficiency & Efficacy) to avoid repeating the chores which could cost valuable time. The time she doesn’t have. Preparation for the next day in school was incorporated into the daily household routine. For example, review of previous lessons is done while scrubbing the floor, washing the dishes and before she closed her eyes to sleep. Hence, in spite that she had a hectic morning routine, she came to school well prepared as she also wanted to maintain the ranking in school (at least remain on the Top 5). Her goal was loud and clear i.e. finish school with good grades and that she did. 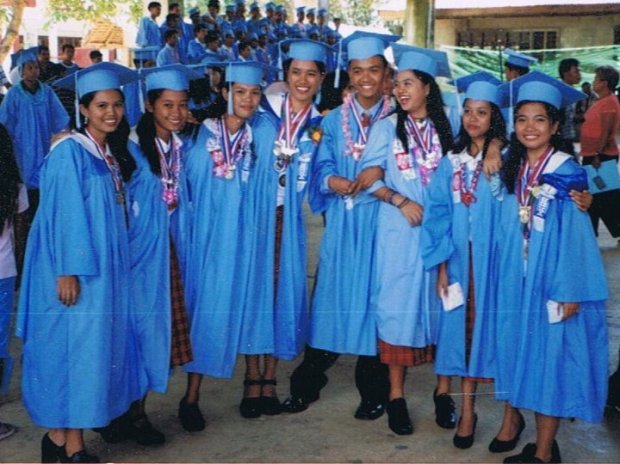 Every child should not be deprived of the right to education. However, more often than not, especially to children from poor families, this right is far from accessible. The educational system offering scholarships to children is unfortunately not set up to respond to the needs of these children who have no access to education. Scholarship system is provided to children  with high academic ratings who are often children belonging to a middle or higher economic class. These children have already access to education and often don’t need scholarship. Those who deserve the scholarship, meaning those who have no high academic rating and financially hard-up, do not get any form of scholarship. As a result, there are many children still not able to access school. These are the children that ChancEd is passionate in helping. These are the children needing a “chance” and without a chance, these children will grow illiterate and will not be able to have a better chance in life, let alone, participate and contribute to the activities and developments in the community. 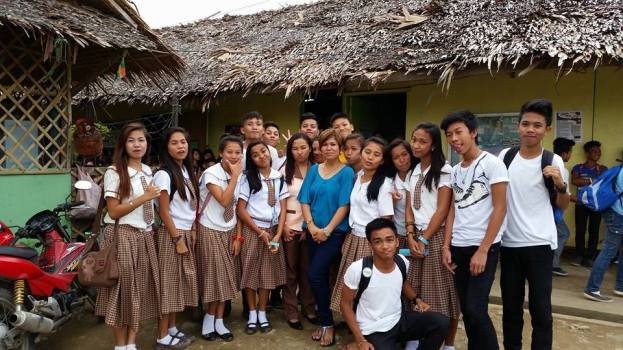 ChancEd is evidently based on the childhood life story of the founder. It was conceived in her sub-conscious mind for many years until one night in March 1997, a clear vision of the program surfaced in her conscious mind. Minutes after, the decision to get the program started was made. No time was wasted as she believes the time has come to take some actions. A few weeks later, she found herself with some friends in the Philippines for a special mission i.e. to finalize the selection of children that deserved to be helped in that school year, 1997.

A modest number of 16 children in the Elementary Level were admitted into the program. They were the first batch of ChancEd scholars. Joan Deiceros is one of the 16 children who enjoyed the chance given to her. After completion of the basic education, she opted for a job to help her old aunt who is a person with a disability. (insert pic of Joan)

The number of children having a chance to access education has increased through the years. This is made possible through a good cooperation with local people, family and friends, schools, community members, parents and the children themselves and the donors.

Results for the first 17 years.

Many of these scholars are now professionals like Dave who graduated Cum Laude in Accountancy and now working. Teodoro (Jhun) finished Education and now teaching. Madelyn also completed Education and has been teaching for some years. She has a family of her own already. These are just some example of many ChancEd Scholars who had the chance and made the best of it. These are the new generation that could make a difference and a good inspiration to others. Unfortunately, there are still many who haven’t got the chance yet. Hence, ChancEd will continue to provide them access to education. 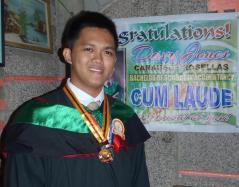 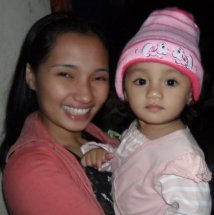 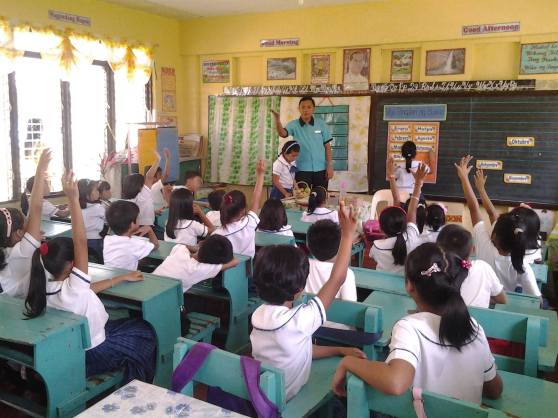